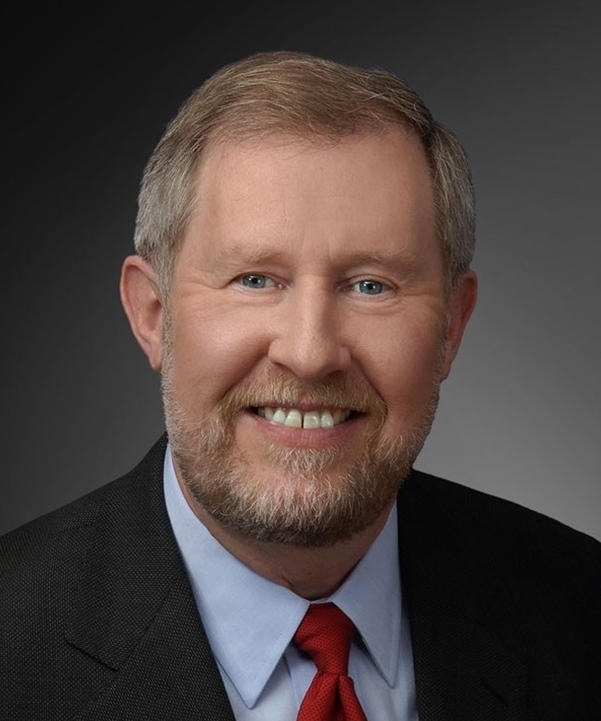 Mr. Steve Rogers is the Co-Founder, President and CTO of the Genovation Cars Inc. He has a 40-year career in various high-tech businesses and 15 years of experience working with various small to medium size high-tech companies, assisting in raising capital and bringing new products to market.

Steve graduated from Manchester University in the UK with a combined honors degree in Physics and Electronics and started his career in a lab as a circuit designer. Since then, he has held roles in system engineering, product management, marketing and general management. He was also the Vice President of technology for a major telecom equipment vendor with over 300 engineers reporting to him. Later as the General Manager of a major division, he was responsible for a $1.3B P&L.

In his assignment at Genovation Cars, he has taken a lead role in defining the business strategy, writing the business plan and designing the electrical systems of the company’s vehicles.